Switchable film with PDLC technology: how is it done?

Phase separation is the basis of PDLC technology, which was developed to bring countless benefits to our lives and our daily lives. 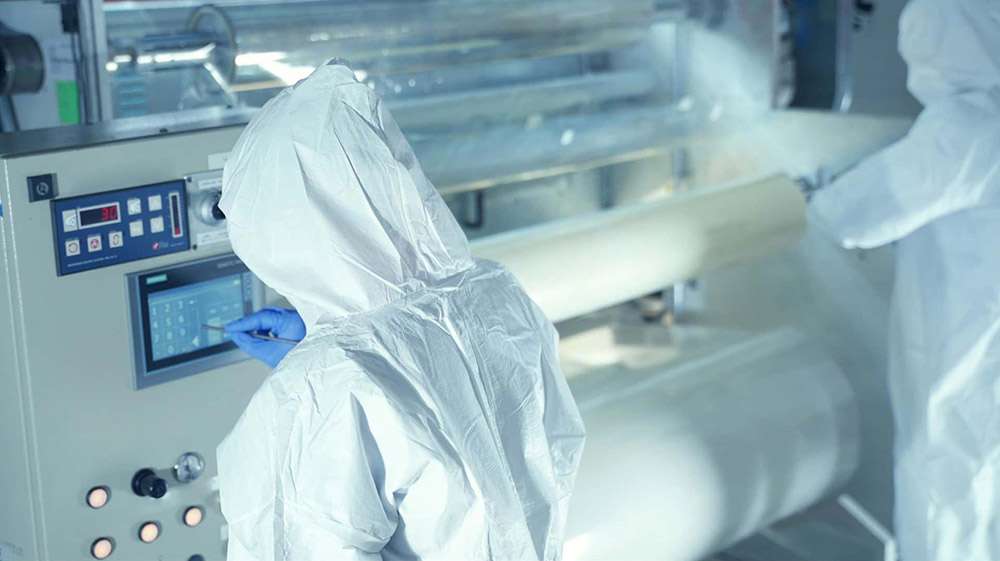 Switchable smart film with PDLC technology can be named and referred to in very different ways: smart glass film, smart film, PDLC film, switchable smart film and others. It is a technology that we could call “magic” because it’s there but you can't see it, or rather, you can only see it when you want to, at the mere touch of a button.
It is a new way of managing light and space, which can be shaped according to one's needs for design and privacy:  a tool capable of making glass intelligent, which is becoming increasingly popular in the world of architecture for the realisation of new projects and in the renovation of homes and offices where glass becomes a fundamental element in the management of space.

How is this achieved?
Innoptec®, in its laboratories in Rovereto in the province of Trento, has been designing and producing switchable smart films with PDLC technology for over twenty years. These films are intended both for laminated glass and for application on existing transparent surfaces (glass, polycarbonate, polyacrylate, PET and polystyrene).
The production of smart films is carried out by coating and laminating two polyester layers, and then depositing between their surfaces - uniformly and homogeneously - 20 microns of a polymeric compound  containing the liquid crystals. When the polymer solidifies, it can no longer hold all the liquid crystal. At this precise moment, a phase separation occurs: the liquid crystal is ejected from the polymer matrix, creating microscopic droplets.
Depending on the speed at which the solidification process is induced, it is possible to create homogeneous microscopic droplets all of the same size. It is precisely these droplets that can then be aligned by means of an electric impulse and create the effect of clearing the fog, thanks to which privacy and light transmission can be controlled.

Phase separation is therefore at the heart of PDLC technology, which was developed to add functionality to glass and bring countless benefits to our daily lives.  Not only aesthetic but also functional: diffuse and comfortable light, soundproofing, easy cleaning and much more. Discover all the BENEFITS.